Blog » When Good Acting is Bad for the Business

When Good Acting is Bad for the Business

When Shakespeare said that all the world’s a stage, he probably didn’t have employee performance evaluations in mind. But for anyone who has ever endured a less-than-candid performance appraisal, his words definitely ring true.

Giving and receiving feedback is a complex process made infinitely more complicated by our human emotions and reactions. In particular, our fears, uncertainties and doubts about the feedback process can make us very uncomfortable. So when we give or receive feedback, we often appear as though we are on stage, performing a role.


Do any of these casts of characters remind you of anyone? All of these lead and supporting roles require sophisticated acting skills. Yet, most people are not consciously aware of when they are performing. So when any of these actors appear on stage, it’s time to yell “Cut!” and re-shoot the scene.

Start by recognizing that the role being played is nothing more than a way of avoiding fears. If you’re the one doing the acting, take a look at the behavior getting in the way of your valuable feedback and try to develop a better understanding of why you do it. If the employee is the one on stage, show some empathy for their fears and then gently redirect the conversation back to the issue at hand.

In Hollywood, a best actor award will definitely advance your career. When it comes to being a great leader or manager and assessing your employees, not so much. Keep the acting to a minimum on both sides and you and your employees will enjoy more honest and productive performance evaluations. 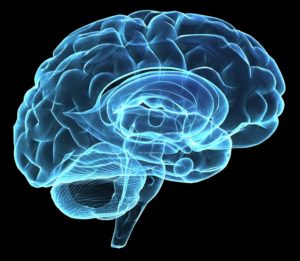 Using Your Brain to Sell 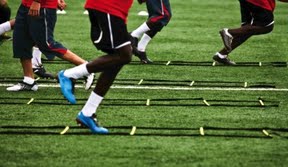 Are You Practicing to Win?

How to Inform, Inspire and Engage Employees in Today’s World