Blog » What type of questions are on the TSA CBT test?

What type of questions are on the TSA CBT test?

The TSA CBT test is a challenging test in and of itself, both due to the sheer number of questions in it as well as the number of subjects that it contains.

It is, after all, the exam that will ensure that only competent and eagle-eyed individuals can become TSA officers, and allowing anyone with lesser skills or capabilities will not only tarnish the reputation of the organization but also put the lives of the general public at stake.

That being said, let’s take a good look at what types of questions you can encounter in the TSA CBT test so that you can be better prepared both in tackling it and standing out from the competition.

This part of the TSA CBT test aims to figure out if the candidate has the basic skills needed to read and understand any written material in the English language.

The reason behind this is because TSA officers are required to read numerous bulletins, policies, announcements, and other miscellaneous documents on a daily basis.

Take a look at the example below:

“The theory of a flat earth immediately brings to mind the detractors who had derided Christopher Columbus’ momentous 1492 voyage to claim a selection of Carribean islands for Spain, when they suggested he would simply sail off the edge of the world.

In reality, very few people in Columbus’ time thought the earth was flat; the notion that it had been an accepted thought was invented in the mid-nineteenth century by the American humorist Washington Irving (1783 – 1859) in his hugely popular book The Life and Voyages of Christopher Columbus (1828). Irving concocted an entirely false account of Columbus’ confrontation with the Salamancan Committee, complete with fabricated quotes attributed to idiotic clerics who allegedly spouted spurious notions of a flat earth.”

— Taken from When the Earth was Flat, by Graeme Donald

According to the excerpt, Irving was able to convince the public that the earth was flat because…

a.             He was able to provide supporting details he deemed accountable

The TSA CBT Test uses a mixture of both airport documents and unrelated passages in order to make sure that the applicant can make correct inferences and assumptions.

TSA Officers are expected to write reports to summarize what happened during that workday or if an incident occurred.

This part of the TSA CBT test aims to know if the applicant can write with perfect grammar and capitalization so that they will be able to convey information to their colleagues accurately.

In these subjects, you can expect questions that require you to choose the word with the correct or incorrect spelling, how many incorrectly-spelled words there are in a passage, as well as fill-in-the-blanks questions.

Examine the sample question below so that you’ll have a good idea on what to expect in the TSA CBT test:

This will compromise the brunt of the TSA CBT Test and can be the most difficult subject if you don’t have a keen eye or are not familiar with what to look for.

Take a look at the X-ray image below:

In this image, there is a cosmetic item, or items in it.

For those who are already familiar with what to look for, the items would stand out almost immediately.

But for those who do not know what ‘cosmetic items’ look like, this may prove to be a challenge, and a reason for them to fail or be skipped over for an applicant who got a better score than them.

This is where making good use of online resources or mock practice tests for the TSA CBT test comes in handy as not only are you making yourself more familiar with the contents of the assessment but also increasing your chances of being hired.

Now that you know what type of questions are there on the TSA CBT test, we wish you good luck and hope that you get that dream job of yours! 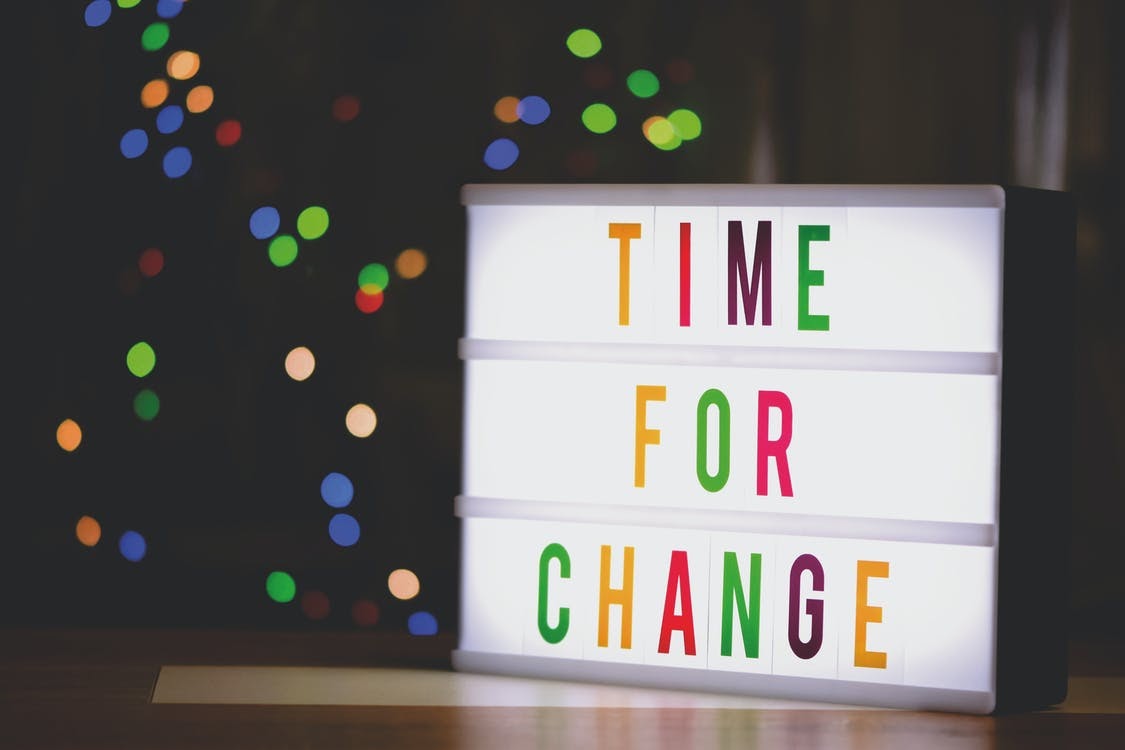 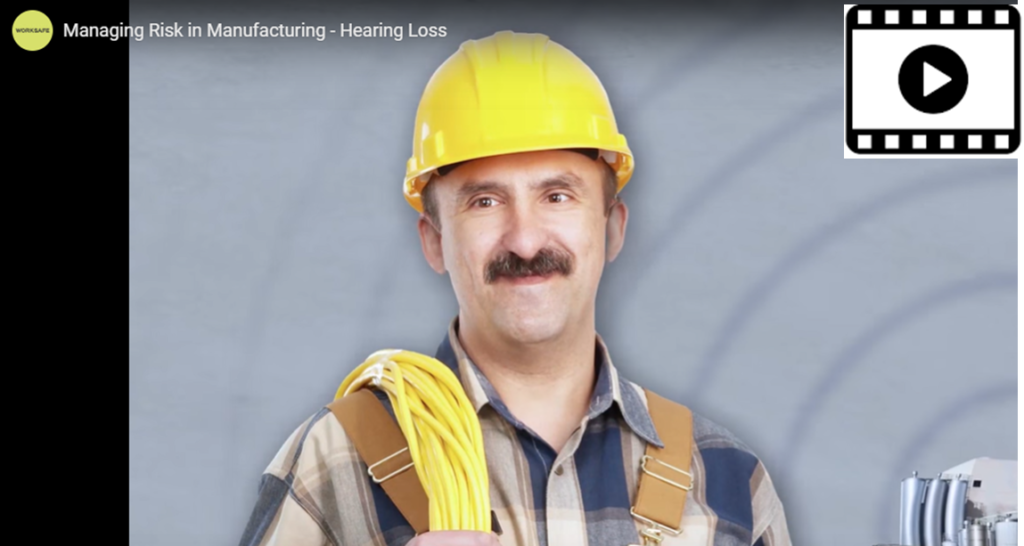 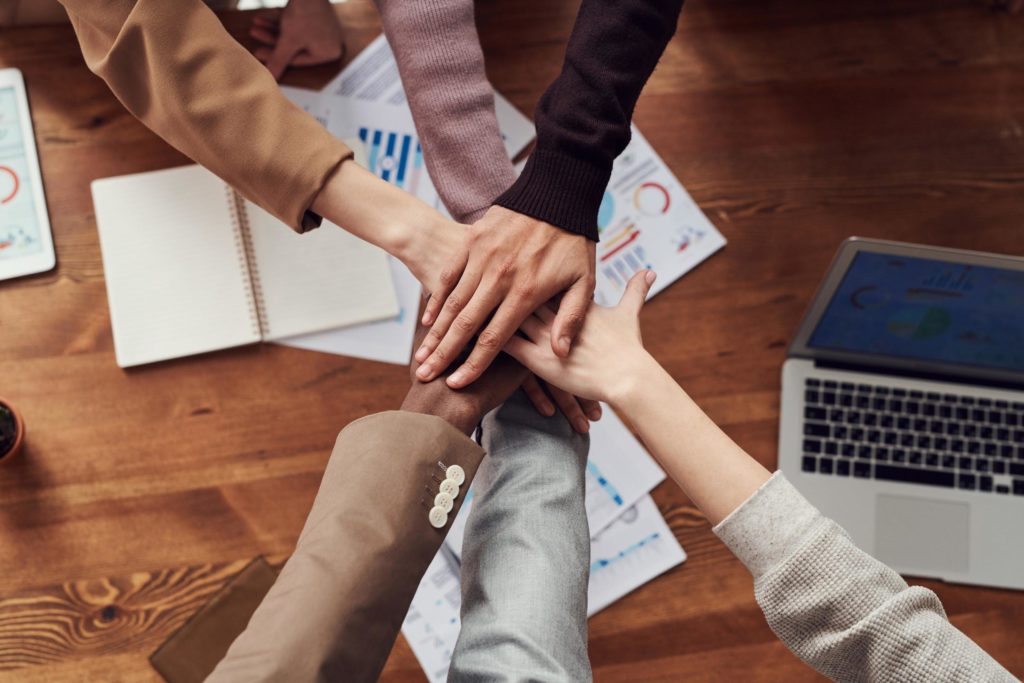