Blog » The Importance Of Prototyping

The Importance Of Prototyping 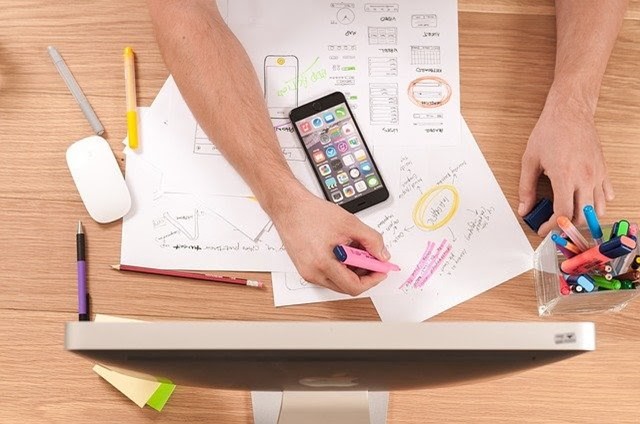 When it comes to making a product, there are several important steps that you will need to go through before you get to the end goal- an innovative and  saleable product that can be unleashed on a mass-market. But while every step of the way is important going from design to manufacture, it could be argued that the prototype is maybe the most vital phase in the entire process.

There are a number of different purposes that a prototype serves. These include testing to ensure a product works in the way that it is intended, used to secure funding,

What Is A Prototype?

A prototype is an early mockup of a product that you intend on making. This could be anything from a lo-fi mockup which serves more as a representation than an actual developed prototype, through to a hi-fi mockup that is almost ready for market.

In short, a prototype is an early model of a product which is designed to demonstrate its core functionality.

Where Do You Get Your Prototype Made Up?

You could get either make your prototype up yourself, or you can turn to a manufacturer- for example if you were making an electronic item you may wish to outsource the project to MIS Electronics:

Having your prototype built for you in factory conditions will mean that you will have a better idea of whether or not your design concept is understandable.

A Prototype Lets You Know Whether your Idea Works

Having a great concept is only half the battle when it comes to design. You need to know that your idea is going to work. By having a prototype built, you’ll be able to tell whether or not the idea actually works.

A Prototype Gives The Opportunity For Early Feedback

Use your prototype to get early feedback. You can do this by introducing your product to focus groups or by showing it around your company.

Using Your Prototype To Secure Funding

If you require further investment to continue developing your product, then you should use a prototype to demonstrate to investors the value of the work that you are doing.

Make sure that your prototype is of a high quality and its function and design make it readily accessible to any potential buyers who are looking at putting their money into the project.

Using Your Prototype To Secure Sales

If your prototype is good enough, you may be able to find potential buyers off the back of it. You will need to ensure your product is as fully formed as possible as potential buyers won’t want to see something that either doesn’t look like the completed article or that behaves like it. 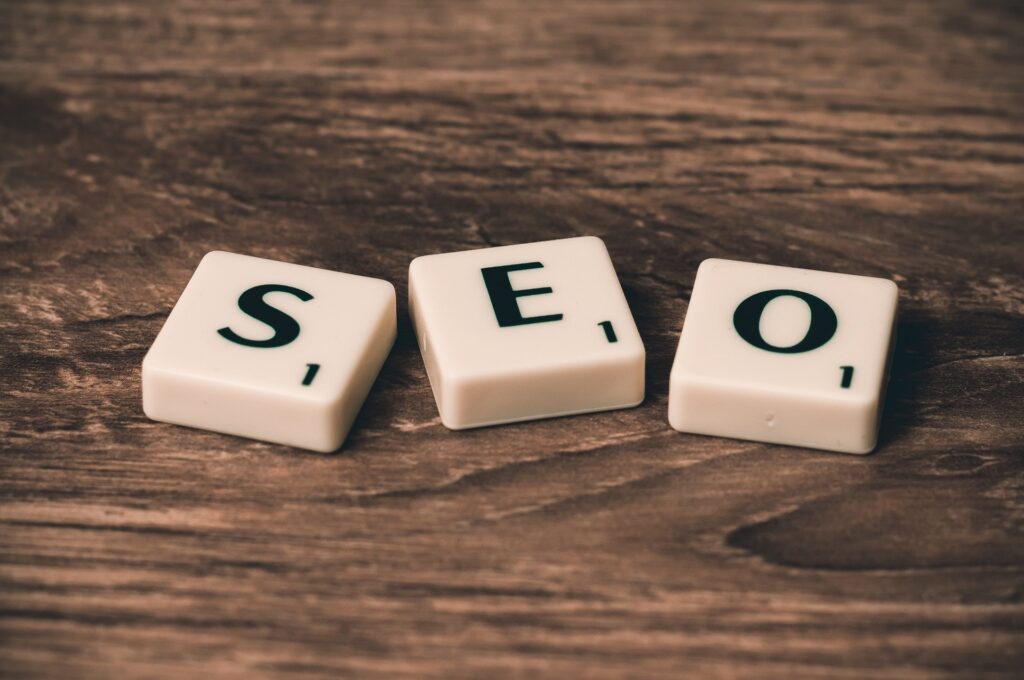 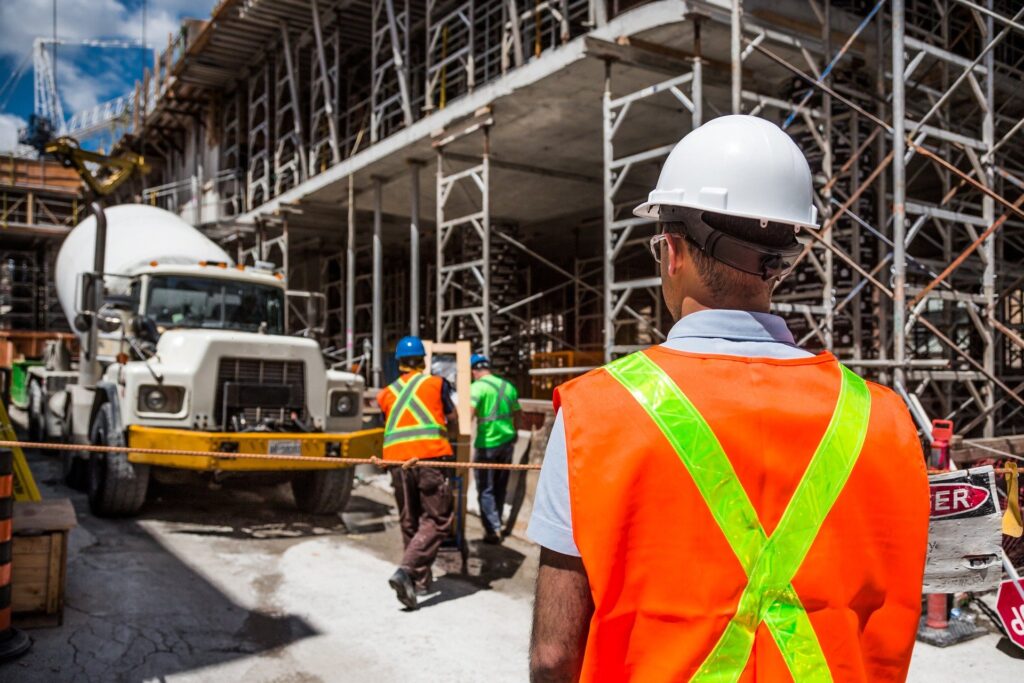 Employer Responsibility: 4 Workplace Health and Safety Tips That You Should Not Ignore 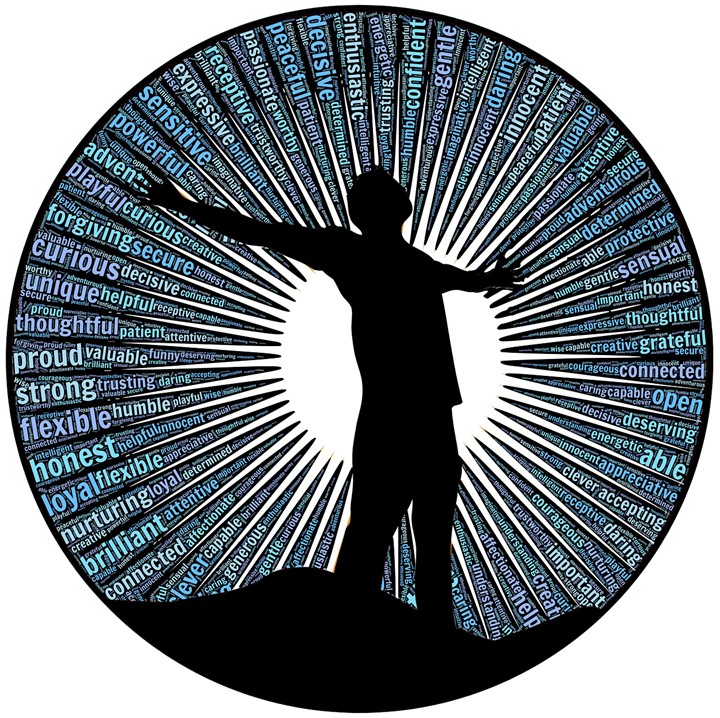 How To Make Your Brand Stand Out