Since 5G first emerged as a concept more than a decade ago, companies have been thinking hard about using the technology. Interestingly, though, they’ve predominantly put it on the back burner. 5G is seen as more of an evolution than a revolution. And that quirk in thinking means that relatively few organizations are ready to leverage it fully.

On the other hand, entrepreneurs can see the writing on the wall, and they’re keen to launch businesses once the tech reaches critical mass. Enterprises, however, are slow to the punch. Weirdly, the problem isn’t regulations or even market friction. The issue is primarily strategic and top-level. Company executives just aren’t clear on how they’re going to make the most of it.

We’re currently in the midst of the 5G rollout, so things seem like they’re happening slowly, as they did when operators first started building 4G. Things, however, changed quickly once essential services were in place, and companies had to adapt fast. Local SEO, for example, suddenly became paramount.

The level of support from the technology industry is enormous. 5G isn’t just something that mobile networks are carrying out themselves. Some real heavyweights are involved. Oracle – a cloud computing giant – is helping build out systems and help operators with implementation.

Oracle 5G SCP, for instance, is a tool that enables the underlying hardware by load balancing and prioritizing traffic. It negates some of the challenges posed by the service-based architecture of the 5G core.

All of this means that companies need to get a handle on how to leverage 5G for their enterprises and benefit from it. It could have a massive impact, adding trillions of dollars to the output of the economy. And it is even more essential now that we live in a world dogged by the coronavirus pandemic.

In this post, we’re going to look at some ways that organizations can leverage 5G connectivity. Please note that not all suggestions in this list apply to every sector. Like so many innovations, 5G is sector-specific.

In the most basic sense, 5G is all about improving communications. Incredibly, only about 75 percent of businesses have access to broadband-speed internet from a single provider. Therefore, particular companies often have a monopoly over service provision and can charge higher prices to people living in the local area.

For companies trapped in these situations, this is bad news. Usually, their speeds are capped, and they have to pay a substantial premium to get a decent service.

However, when 5G arrives, it will transform the operations of enterprises currently underserved by wired broadband networks. 5G will mostly deal with two communication issues in a single blow.

First, it will solve long-standing bandwidth issues, allowing firms to run multiple connections through a single line, without any apparent slowdown. And second, it will reduce communication latency, making it much easier to speak with people outside of the office.

Pre-commercial trials of 5G are already underway around the world. These exercises reveal to companies just how flexible and secure the new standard can be when deployed in the right way. Organizations in both the public and private sectors see innovations as opportunities to enhance their productivity and provide people who work for them with reliable connections.

Related to this is the issue of productivity. While emails get a lot of the blame for the sluggish improvements we’ve seen in output per hour per work in recent years, another problem is slow internet.

When workers arrive at the office, they want their computer equipment to react in real-time to their commands, without excessive delays. Unfortunately, things rarely work out this way. Employees spend a considerable chunk of their days twiddling their thumbs, waiting for pages to load and open applications.

People have been talking about IoT for what seems like an eternity. The idea came to prominence around the same time that the cloud got going. But organizations are still trying to get it to work.

The IoT promises that companies can tie together all their disparate systems into one, manageable framework. Practically every piece of equipment that the company uses will come with a sensor that collects data and feeds it into a network. This information would then get forwarded to a data center for analysis and processing. Ultimately, it could allow firms to automate vast swathes of the supply chain, again enhancing productivity.

The problem until now, though, has been mainly one of bandwidth. Companies just haven’t been able to get the sort of connections that they require to make this sort of operation a practical reality. Piping super-fast internet invisibly through the air will suddenly open the floodgates, giving companies much more freedom than they currently enjoy.

AR and VR Applications In Design

Any enterprise that sells design services (such as architects) will benefit from things like 5G-powered AR.

The issue with mobile internet at the moment is that it can’t supply enough information to augmented reality headsets fast enough. So the moment employees go outside the range of the company WiFi, they can no longer get the kind of experience they need to do their work correctly.

This issue isn’t a significant one for workers based solely in offices. But it can be a tremendous challenge for anyone who works in the field. And that is something that is becoming increasingly common. It’s one of the significant draws of AR. Companies want to provide their workers with tools that help them more accurately interpret strange, alien environments. But those kinds of services are wholly reliant on solutions like 5G.

The benefits of actually implementing systems like this are spectacular – if companies can leverage them. Engineers on a building site, for instance, can look through lenses at a construction project and see the blueprint overload. They will be able to do things like look through walls and locate specific building components. Finding pipes and wires will no longer be so much of a challenge.

Other applications exist too in places like law enforcement and education. Police officers chasing a vehicle, for instance, might be able to see information about the occupants automatically on their heads-up displays, assisting with the arrest. Educators might be able to get lectures fed directly to their screens or conduct internet searches in real-time. And they will be able to give lessons anywhere within the range of a 5G signal box.

New Business Models Are Emerging That Could Change The World

Perhaps the most exciting area of all is the idea that entirely new business models could emerge on the back of the 5G revolution. How precisely this will pan out remains to be seen. But history shows you can never quite predict what’s going to happen. Facebook, for instance, emerged off the back of the internet and server farms.

Industry leaders are already gathering in places like Silicon Valley to think carefully about where 5G is going to change how firms make money. Things might never be the same again.

Just think, for instance, about the enterprise opportunities surrounding smart cities. Local authorities are desperate for innovators to sweep in and solve costly city management issues. Traffic, for example, is a big concern.

5G networks could enable local authorities to manipulate traffic signals optimally during peak times, helping to smooth traffic flow and prevent gridlock. Systems could feed real-time traffic information to AI-based software in the cloud. Machine learning could then tease out efficiencies and send signals to lights, changing how they operate to maximize the average vehicle’s speed.

The idea seems futuristic because nobody has done it yet. But it doesn’t actually go beyond the current limits of technology. It could be done tomorrow if all stakeholders got together and made it happen. 5G could help to make city management a private operation for the first time in history. Companies would be able to do their civic duty and help smooth out the complexities of urban environments.

Multinational companies and enterprises are going to keep a close eye on developments in the 5G realm. It’s a significant change and could lead to massive disruption over the next ten years, similar to what happened with the internet.

Interestingly, it could also lead to significant improvements in people’s quality of life, especially those living in the city. And that’s the real promise of the new technology. Enterprises can gain massive brand loyalty by doing things that solve seemingly intractable problems. The firm that can solve congestion in cities will automatically become the most attractive and respected brand in the world. People will cherish it because they will remember what life was like before.

Organizations are already leveraging 5G, and it is making a difference in the real world. But it is the future applications that will really change the world. And, as most people would attest, transformation is essential. 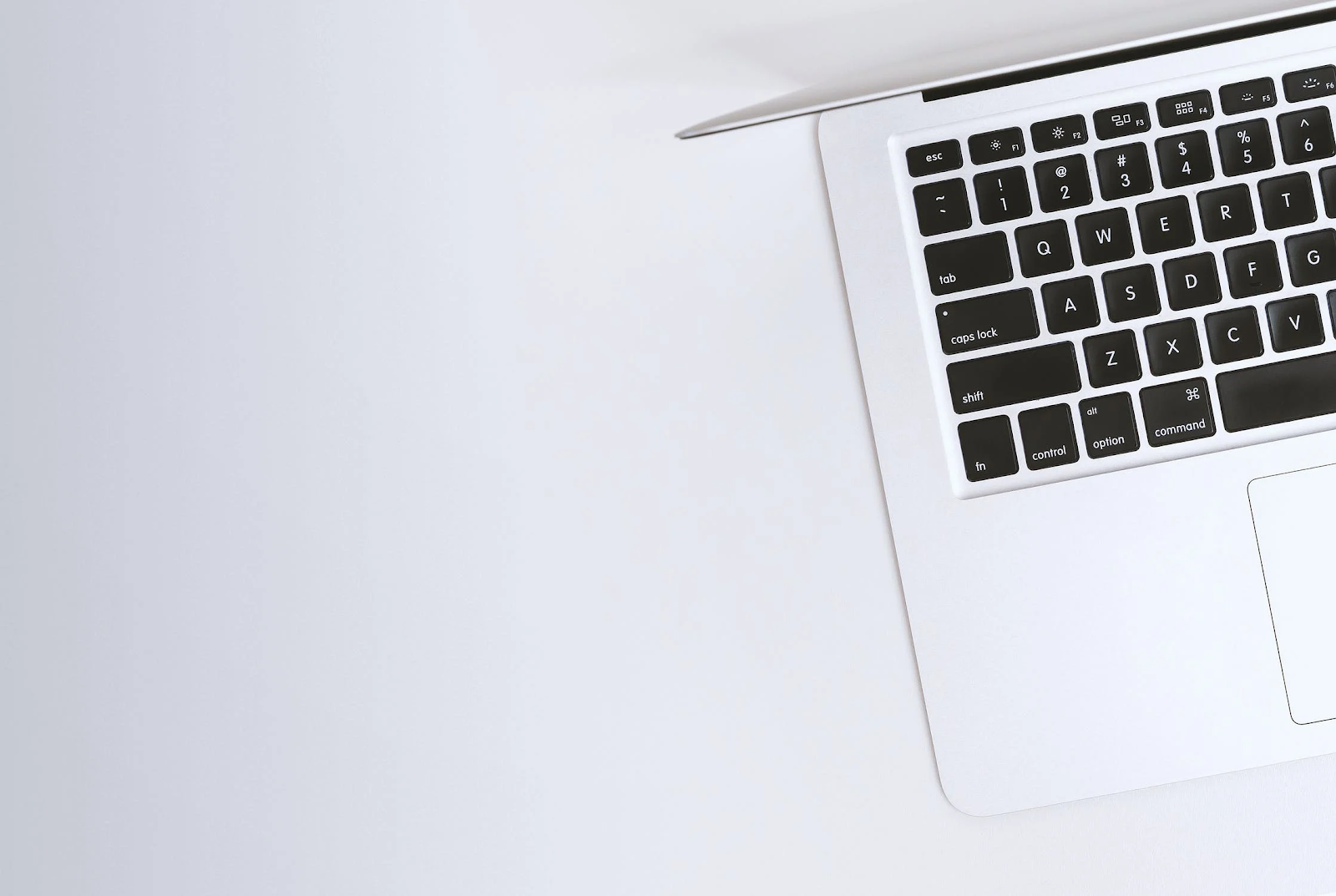 Your Business Responsibility When Disposing Of Electronics 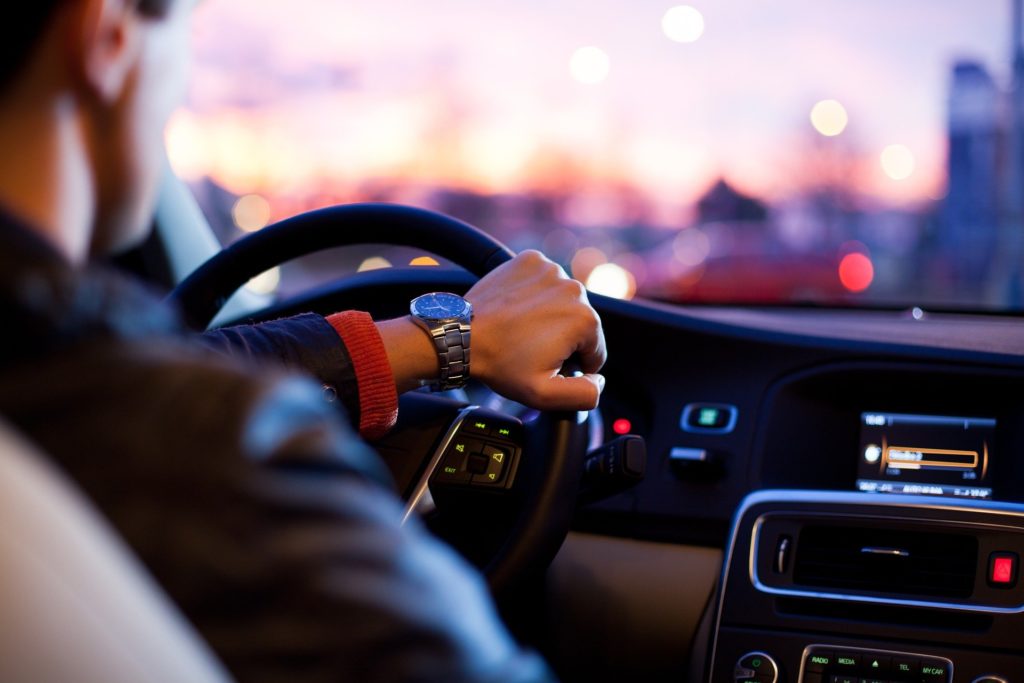 Buying Your Next Company Vehicle 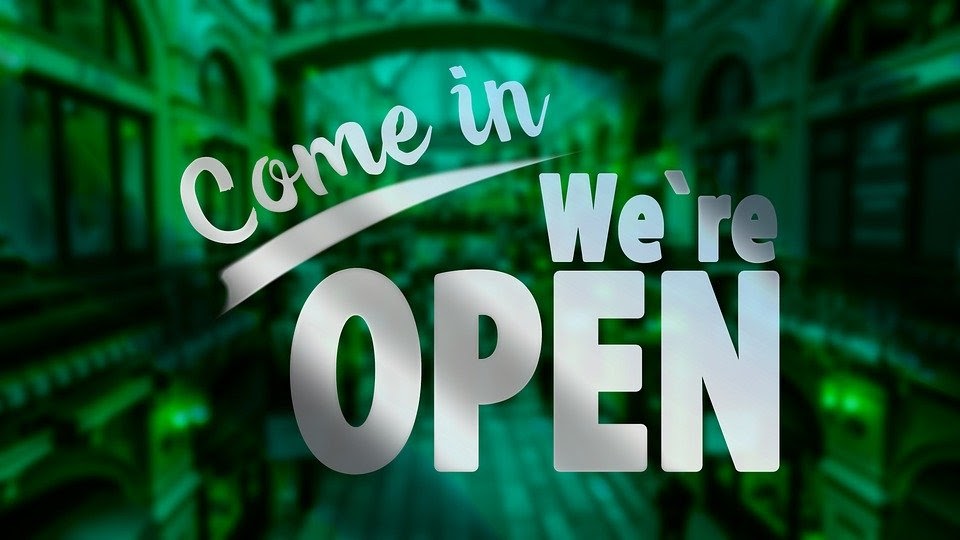 As Lockdown Measures Ease, How Will You Coax Your Customers Out of Hiding?