How leaders can use self-reflection to improve and stay motivated

We live in an age which is dominated by social media, with 44.84 million UK residents (or just over 67% of the population) using Facebook on a regular basis. Sites such as Twitter and Instagram are similarly popular, amongst an increasingly diverse range of ages of demographics.

However, there’s evidence that increased social media use is doing little for key personal development processes such as self-reflection, with one study finding that 43% of male social media users made up facts about themselves online rather than address areas for improvement in their lives.

Similar issues have been found on dating sites, where registrants are increasingly inclined to lie about aspects of their profile such as weight and age.

This reflects a mindset that extends far beyond social media, and one that’s potentially damaging given how self-reflection can help to improve leadership skills, an individual’s level of motivation and the rate at which goals are accomplished. But how exactly can aspiring leaders use self-reflection to improve?

There’s no doubt that a constant process of self-reflection strengthens your levels of self-awareness over time, with the latter considered by many to be the single most important leadership skill imaginable.

It’s also a concept that underpins many of the more widely discussed leadership skills; namely delegation, decision-making and an innate ability to listen to the opinions of others.

If we look at the relationship between self-reflection and self-awareness, we also see that leaders who practice the former are able to see themselves with clear and objective eyes. This means that they can simultaneously appreciate their strengths and recognise their weaknesses while creating a clear growth path for their future.

It can also lead individuals to make better choices overall while allowing for the formulation of clearly-defined objectives and higher levels of motivation when pursuing these within a predetermined period of time.

2.  It Enables you to Tap Into Your Hidden Creativity

Creativity isn’t something that’s necessarily synonymous with leadership, but this ignores the role that the former can play in fostering long-term success and the development of innovative and empowering ideas.

Of course, this also requires leaders to tap into their own reserves of creativity and ingenuity, and self-reflection can play a central role in unlocking this potential.

One of the main reasons for this is that self-reflection and awareness encourage individuals to assume a more optimistic view over time while broadening their perspective and creating a more open mind. Make no mistake; there’s an intrinsic link between creativity and optimism, and leaders must embrace this if they’re to realise their full potential in any workplace.

As self-reflection also encourages people to become increasingly self-aware, they also develop greater confidence in their abilities and become more open to the notion of creating and expressing brand new ideas.

3.  It Creates a More Honest and Direct Communication Style

According to CEO Magazine, it’s honesty that is often ranked as the most prized leadership value in the modern age. In a survey of more than 100,000 respondents, the publication found that 89% prioritised this value ahead of everything else amongst leaders, even practical skills such as delegation and effective communication.

However, other studies have shown that a large number of leaders are failing in this imperative, with the annual Trust Barometer study revealing that just 20% of respondents trusted business leaders to tell the truth as recently as 2014.

The process of self-reflection can definitely help leaders in this respect, as it requires radical and brutal honesty about potential shortcomings, errors and the failure to address specific issues.

As we’ve already touched upon, the opposite appears to be encouraged in the digital age, with social media platforms seeing the cultivation of false or distorted profiles that don’t accurately reflect real life.

By moving beyond this and honestly reflecting on the events of your life and the key improvements that you can make going forward, you can become a more effective leader and learn how to communicate more directly with those around you.

The latter point is particularly important, as leaders are often responsible for the development of others and must be able to deliver honest appraisals and share clearly-defined ideas on how others can improve themselves. 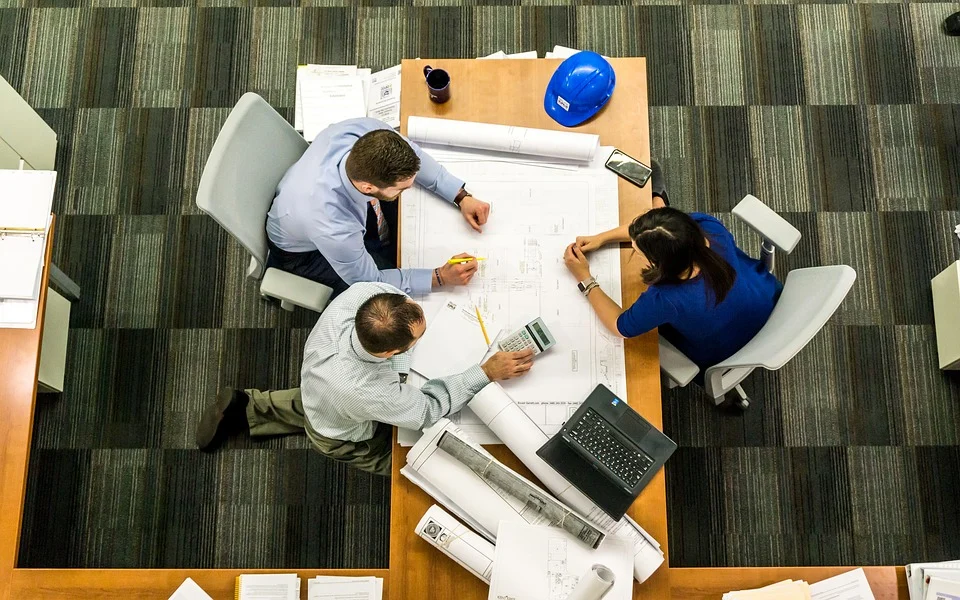 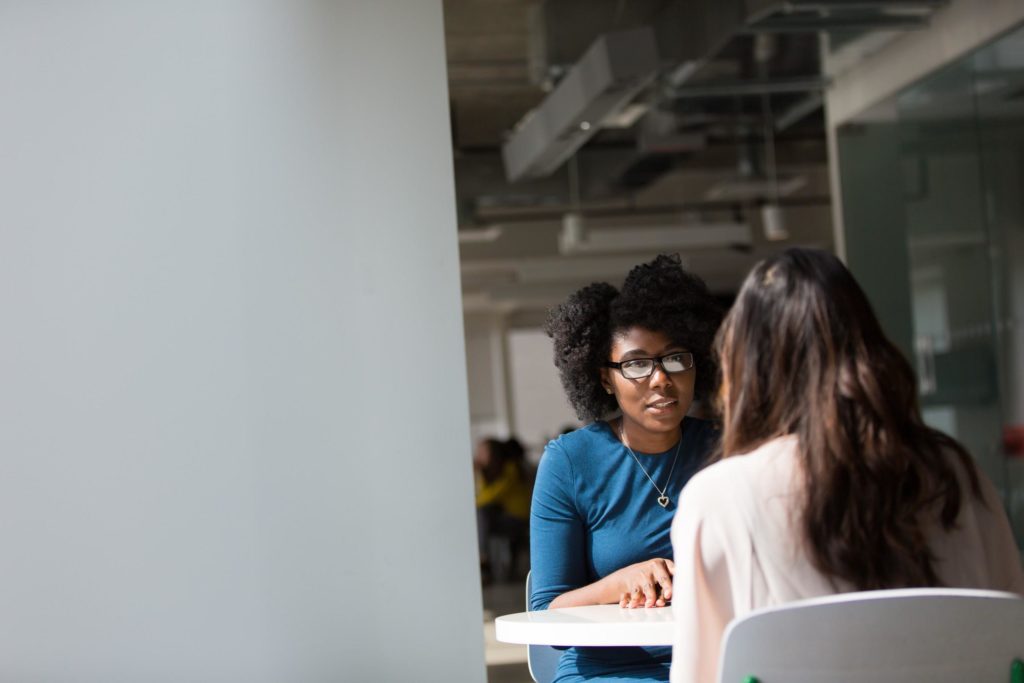 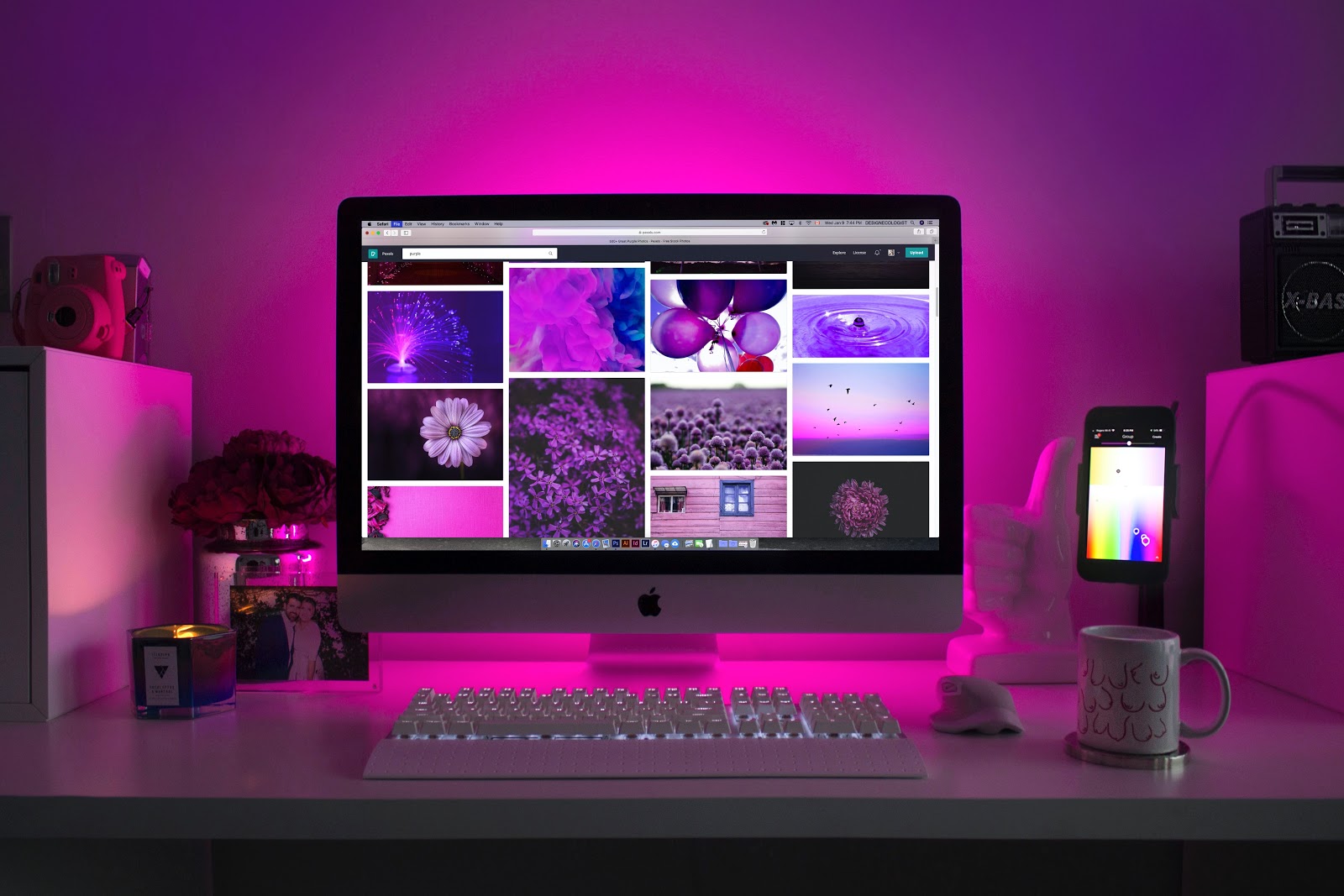