Blog » Coach or Manager: You Make the Call

Coach or Manager: You Make the Call 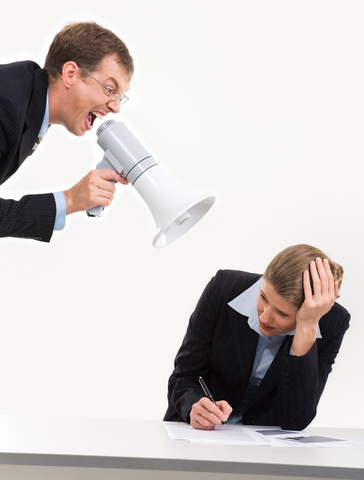 During a baseball game, the manager focuses primarily on strategy and managing the flow of the game. He decides who pitches and when. He positions the players in the field based on the tendencies of the batter. And he relays commands to coaches, who then tell players when to swing, when to take a pitch, and how to run the bases.

In basketball, the coach has the same authority as a baseball manager, but he gets more involved with the action on the court. He calls out plays and defensive schemes to the players, but they are then free to implement those plays (using their skills and knowledge of the game) as they see fit. During time-outs, the coach draws up plays on the clipboard. He offers encouragement, support, and suggestions. And he instructs players on how to react to many possible outcomes depending on what the other team does.

What does all this have to do with business leadership? More than you might think.

In business, we have to be both coaches and managers. To lead effectively, we need to know when to wear which hat.

Managing involves a more directive, task-oriented style that should only be used under certain conditions. It usually produces the best results in a crisis situation, when someone has never done the task before, or when they have little or no confidence in their ability to get it done.

Coaching works best for developmental purposes, especially when you have a team of competent professionals already performing at a reasonably high level. Once you define winning for your organization, team members may need your guidance and support. But in most cases they shouldn’t need direction.

Knowing when to direct, delegate or develop is critical to managerial effectiveness. Determine which style is appropriate based on the task at hand rather than the individual. Often, people will need a combination of styles depending on the complexity of the task assigned, their experience with the task, and the competency levels required to complete it with excellence.

Direct when the employee has low to moderate competence with the skills and abilities needed to complete the task. Be sure to define excellence (what, how and when), and provide specifics (templates, examples, etc.) so the person can achieve the desired outcome. Direct when a person:

Delegate when the employee has moderate to high competence. Again, define excellence so both sides have clarity around the goal. Then let the employee determine the approach they will take and keep you informed as to their progress. Ask questions and provide direction and specific support when necessary. Delegate when a person has: 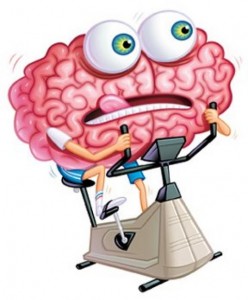 Our Brains Are Out to Get Us! 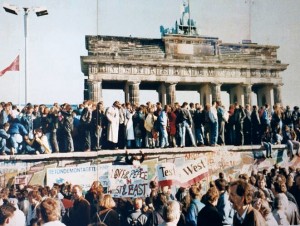 Tear Down These Walls!