Blog » 4 Reasons Why Staying Calm May Help Your Business

4 Reasons Why Staying Calm May Help Your Business

There are a lot of different guides out there about just what it takes to be a successful entrepreneur, with much of the advice focusing on the importance of being proactive and action-oriented, the need to have a very clear sense of your professional ambitions, and so on.

No doubt, being proactive, action-oriented, and having a clear set of intentions, are all crucial components of entrepreneurial success. But it would be a mistake to draw the conclusion from this that an entrepreneur should be frantic and highly strung.

The ability to remain calm may be just as much of a boon to your professional life as anything else, whether your methods for staying calm involve soothing and aromatic custom air fresheners and regular meditation sessions, or simply a particular way of talking to yourself.

Here are some reasons why staying calm may help your business.

Because the calmer you are,the better able you will be to focus

Have you ever tried to focus on one thing deeply and intentionally, when you were completely riled up and anxious?

If you have, you probably noticed that it’s just about impossible. When you’re in that particular state of mind, your thoughts invariably jump around from topic to topic, and you simply feel too pressured and threatened to really settle into the work that’s required, to engage in one particular subject in intensive detail.

The calmer you are, by contrast, the better able you will be to focus. In some sense, the act of focusing deeply on something is almost synonymous with calm. There’s a reason why many of the most popular meditation practices out there involve fixing your attention on a particular point of focus – such as your breath, for example – and then maintaining that focus as much as possible.

When you are calm, and your fight and flight response isn’t trying to warn you about some imaginary imminent danger, you’ll be in a much better position to do the kind of deep work that can contribute dramatically to professional success.

Because panic and anxiety often lead to impulsive and unfortunate decisions

Panic and anxiety are essentially the emotional reactions that go along with a state of desperation. It’s easy to see how in the earliest days of mankind’s existence, sensations like panic would potentially help to save someone’s life, such as, for example, by driving them to flee immediately from a dangerous situation.

These days, when we feel these emotions, there usually isn’t actually a catastrophe busy unfolding. But we are nonetheless primed to react as if there were.

When you are overly panicked and anxious in your professional life, there’s a significantly higher chance that you’ll make impulsive decisions, and will do things that a calmer and more in-control version of yourself wouldn’t.

The simple ability to remain calm can frequently prevent bad situations from becoming worse, and can prevent the “cure” from being worse than the “disease.”

Because you’ll always be better able to see the big picture, if you’re able to remain calm

When you are calm, you are simply capable of viewing things in a broader and more strategic sense.

Without the feeling that you have to take immediate action, or that things are on the verge of falling apart, you can allow yourself to consider a broad number of variables, and to evaluate how a particular campaign or action might lead to results that are either favourable or not.

If you imagine a brilliant strategist, you might think of someone like a chess master, or a cool and collected CEO. In any case, you’re probably thinking of someone with the ability to remain calm.

If your business involves you interacting with other people – and it’s almost certain that it does, at least some extent – then it clearly matters what kind of impression you are likely to make on those people.

All things considered, people will tend to react better to you if you can remain calm, and don’t give off the impression of being someone who is particularly restless, highly strung, or difficult to please.

In fact, being calm and confident can often make the difference between closing a sale or not. That’s because calm confidence on your part will tend to contribute to a sense of confidence on the part of the would-be customer or client, whereas a nervous reaction on your part might subliminally seem to signal that there’s something wrong with what you are trying to sell. 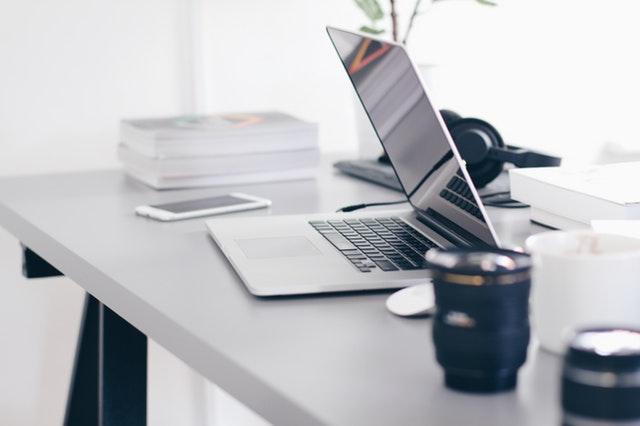 Ensuring Your Tech Works For Your Company 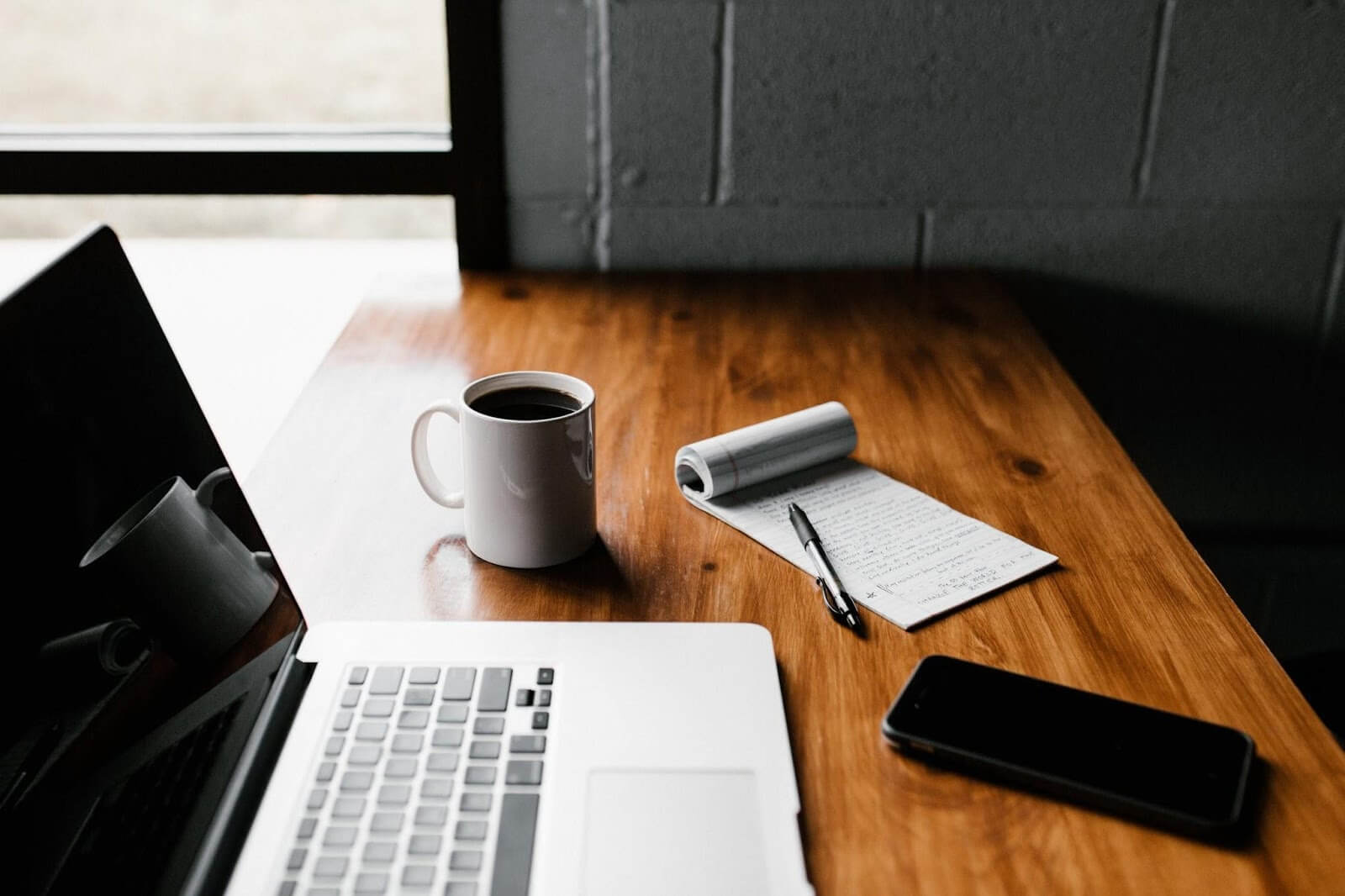 Thinking of Investing in a Franchise? 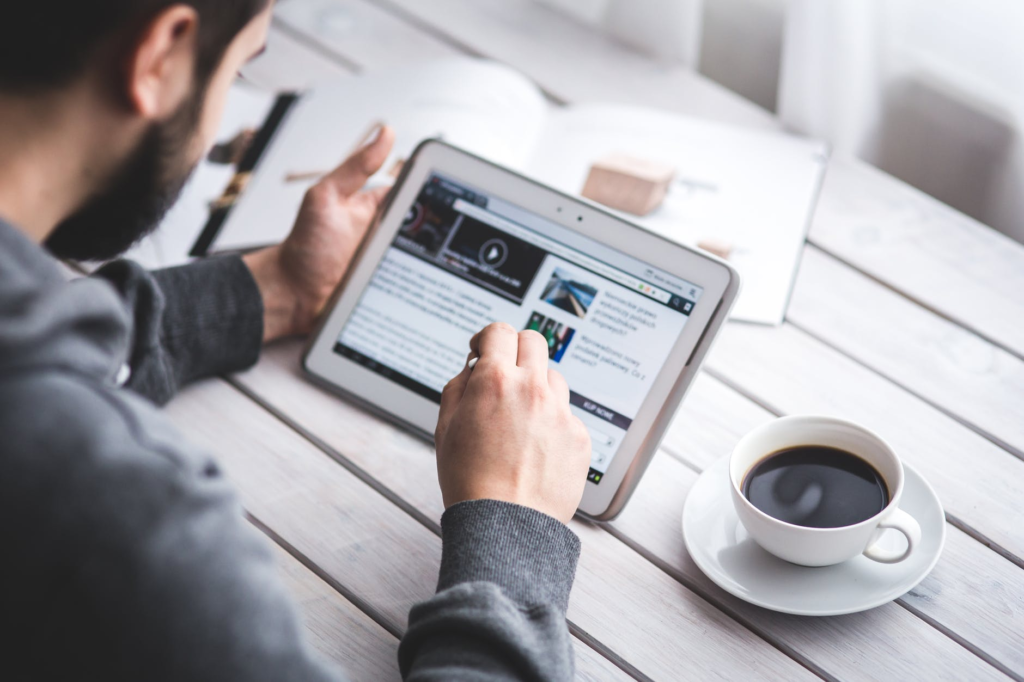