Everyone who is interested in entrepreneurship has likely read a fair bit about the virtues of “working smart,” rather than simply working hard.

The fundamental idea of “working smart” is that you should emphasise things like efficiency and effective prioritisation, in order to ensure that the time and energy you dedicate to your work yields the greatest possible return, as opposed to simply working yourself into the ground without much to show for it.

There are various things that are obviously going to help boost efficiency, ranging from knowledge management solutions, to clear objectives. But there are also all sorts of ways to “work smart” that are far less obvious and intuitive.

Here are a few counterintuitive tips for working smart.

Plan around your energy levels, rather than your time

Dilbert creator and serial entrepreneur, Scott Adams, has published an entire book based largely around counterintuitive ways to “work smart.”

One of the ideas recommended by Adams is to plan around your energy levels, rather than planning your time, as such.

The basic thinking goes that you should do your most difficult and strenuous tasks during the period of the day when you have the highest energy and the greatest sense of resilience – and should leave “busy work” tasks to the times when you have less energy.

One interesting implication of this is that you will likely be doing things radically different, from day to day.

While this tip might not always be totally manageable, there’s a clear benefit to it. If you schedule a difficult task for a certain time tomorrow, only to then find that you have absolutely no energy or mental clarity when that time rolls around, you certainly won’t be “working smart.”

Dedicate significantly more energy to your systems than your goals

Another of Scott Adams’ counterintuitive suggestions is that “goals are for losers (systems of winners).”

The argument here is that being goal-focused fuels a perpetual sense of anxiety and discontentment, while also being unreliable. Specifically, obstacles can arise, often more or less spontaneously, that make the accomplishment of a particular goal far less likely.

Systems, on the other hand, are the habits and routines we carry out on a daily basis, for their own sake and due to their own innate benefits, and are more “robust” as a result.

By dedicating significantly more energy to doing the right things each day to promote small and incremental improvements, versus aiming to achieve “big, hairy audacious goals,” you might just come out on top.

Entrepreneurs are often frantic to remain active, and to do as much as they can to help improve the standing and effectiveness of their businesses.

And yet, for all that, trying to do too much can be a sure path to self-sabotage – in fact, it can lead to the exact opposite of working smart: being perpetually busy, without being productive.

In order to spend your attention, energy, and time as effectively as possible, it’s sometimes necessary to do less. Focus on the core activities that are most likely to yield significant benefit, and ignore as much of the rest as you can. 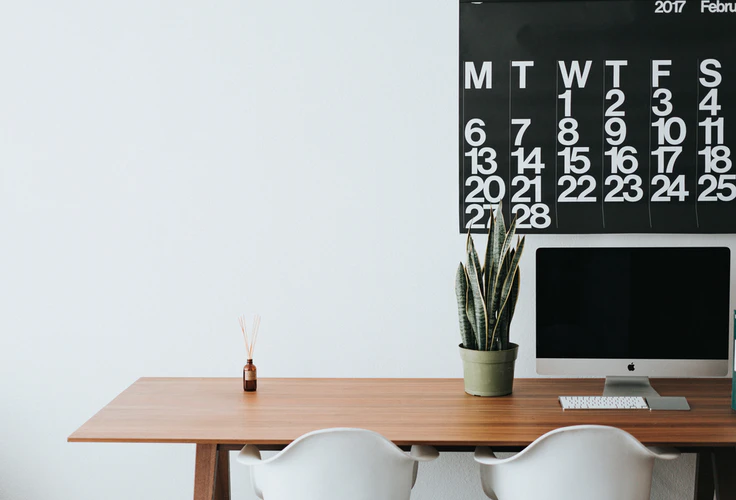 Back and Neck Pain Tips For Office Workers 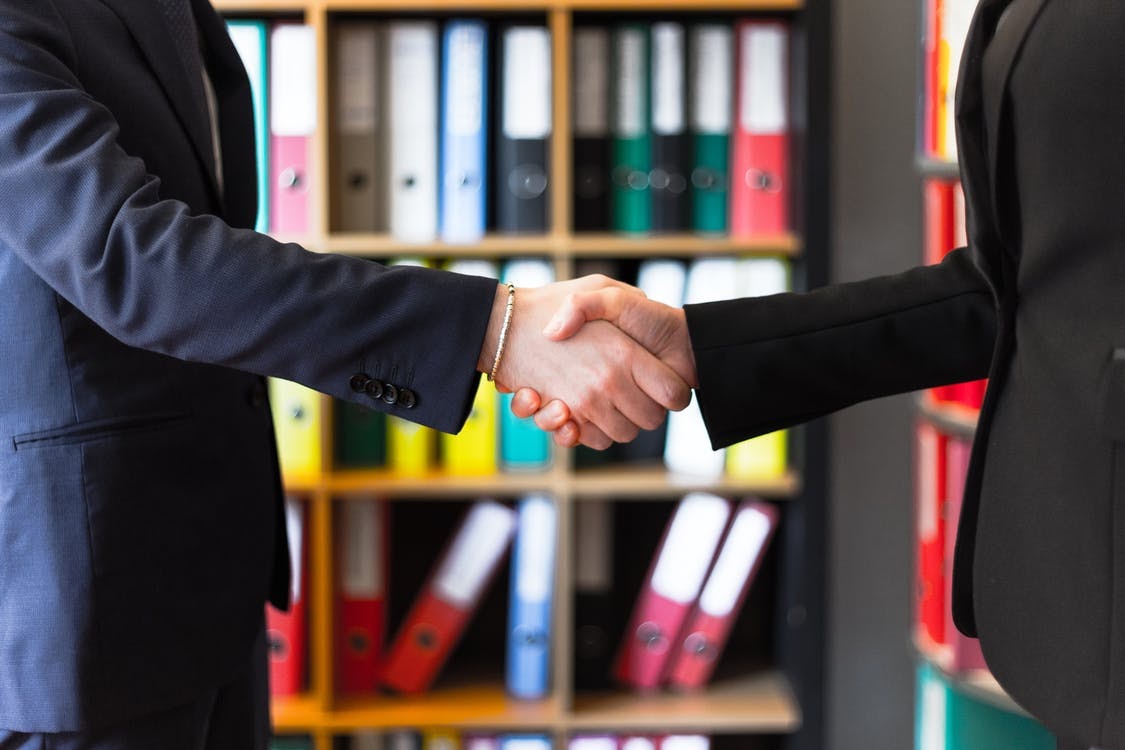 Thinking About Outsourcing? Here’s What To Consider. 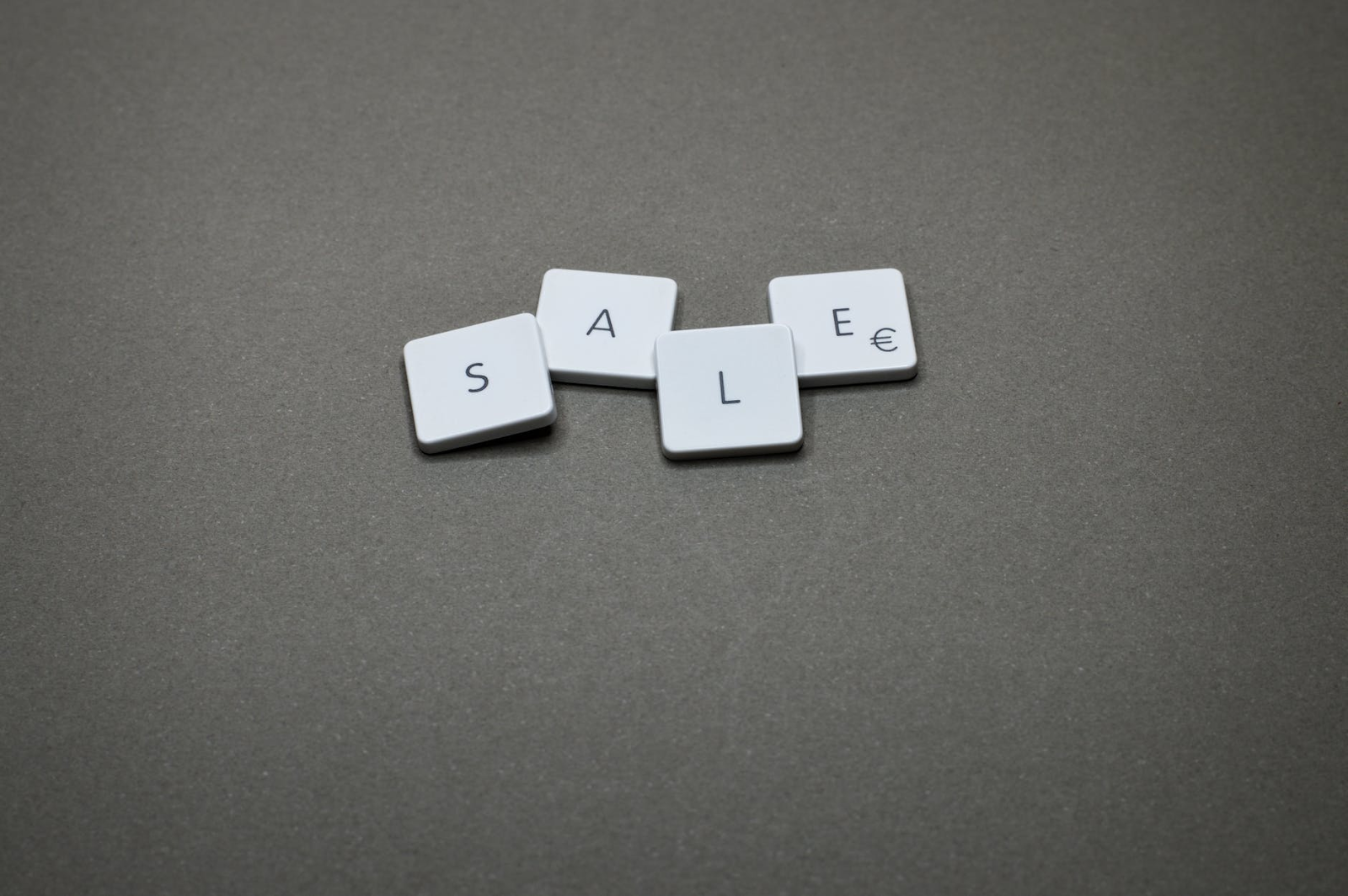 Boosting Sales Has Never Been So Simple