Blog » Second Chances: What Do You Need to Know About Hiring an Ex-Offender?

Second Chances: What Do You Need to Know About Hiring an Ex-Offender?

Are you considering hiring an ex-offender? Know that if you do not perform your due diligence and hire an ex-offender, you may be liable for that hire’s conduct and sued under the theory of negligent hiring.

This is a problem both for employers wanting to give an ex-offender a second chance and those ex-offenders who truly want to return to being a productive member of society. This article will give you the questions to answer and the tools to assess whether an ex-offender could be a good hire for your company, and is from the office of a criminal appeals lawyer in Pittsburgh, PA.

What Does the Ex-Offender Have to Say for Themselves?

Ask the candidate about the offense and expect a frank answer. Was the crime merely a youthful mistake, or evidence of a grave flaw in character? Was it a white-collar crime or a violent crime? Was it a drug offense? Was it a misdemeanor or a felony?

The answers to these questions do not automatically qualify or disqualify the ex-offender from employment, rather, you must assess the appropriateness of the position for someone who committed that offense, even if rehabilitated.

For example, perhaps a recovering substance abuser should not work in a pharmacy or a liquor store. A violent offender might not work best in an assisted living facility or childcare. An embezzler might not work as a financial planner.

What position are you hiring for? Does the nature of the crime itself render the ex-offender unsuitable for that sort of work? Only you can decide.

Does the Crime Prevent the Ex-Offender from Obtaining Professional Licensure?

As a practical matter, if the offense disqualifies the ex-offender from getting the license to do the work you are hiring for, that is the end of the inquiry.

For example, if you are hiring a driver who needs a CDL and your candidate has a DUI and cannot get a CDL, that precludes the candidate from being hired for that position. But if you have an office position such as dispatch, that may be a good fit for someone with experience who can no longer drive professionally.

How Much Time has Elapsed Between the Offense and Now?

If the nature of the offense does not disqualify the candidate from hire, and no professional licensure is needed for the job or is precluded by the offense, look at how long ago the offense occurred. There are two prongs to this question:

A forty- or fifty-something-year-old should not be punished, for example, for drug crimes or gang activity they were prosecuted for in their early twenties. Look at their employment history and contact references and past employers.

Benefits for Employers Who Hire Ex-Offenders

If you are satisfied with the answers to these three questions, know that hiring an ex-offender comes with certain government benefits for you and your company.

According to a study conducted by Northwestern University in 2017, “individuals with criminal records have a much longer tenure and are less likely to quit their jobs voluntarily than other workers.” This means that the time you spend training and mentoring a new hire who is an ex-offender will likely be time well-invested.

There are tax credits available to employers who hire ex-offenders called the Work Opportunity Tax Credit (WOTC). A “qualified ex-felon” is a person hired within a year of being convicted of a felony or being released from prison from the felony.

If you hire an ex-offender who works a minimum of 120 hours in a year, you can claim a partial WOTC. If your new hire works 400 hours or more, you can claim the full WOTC.

For ex-offenders, the maximum WOTC per eligible employee is currently $2400, but there is no limit to the number of qualifying ex-offenders an employer can hire. WOTC is not limited to ex-offenders, rather, there are several categories of workers who are eligible for WOTC.

Depending upon how many eligible employees you can hire, the WOTC tax credits could significantly reduce your tax burden.

The Federal Bonding Program for Ex-Offenders

The federal government created a Federal Bonding Program in 1966 to protect you against loss if an employee who is an ex-offender commits a fraudulent or dishonest act.

The bonds are free and intended to provide incentive for you to hire ex-offenders. The bond covers the employee’s first six months of employment up to a $5,000 limit per employee with a $0 deductible.

Some cities and states offer further financial incentives to businesses that hire people coming out of incarceration. For example, the City of Philadelphia offers a cash incentive to any employer who hires someone just released from prison.

For many employers, the benefits of hiring an ex-offender far outweigh any possible detriment. 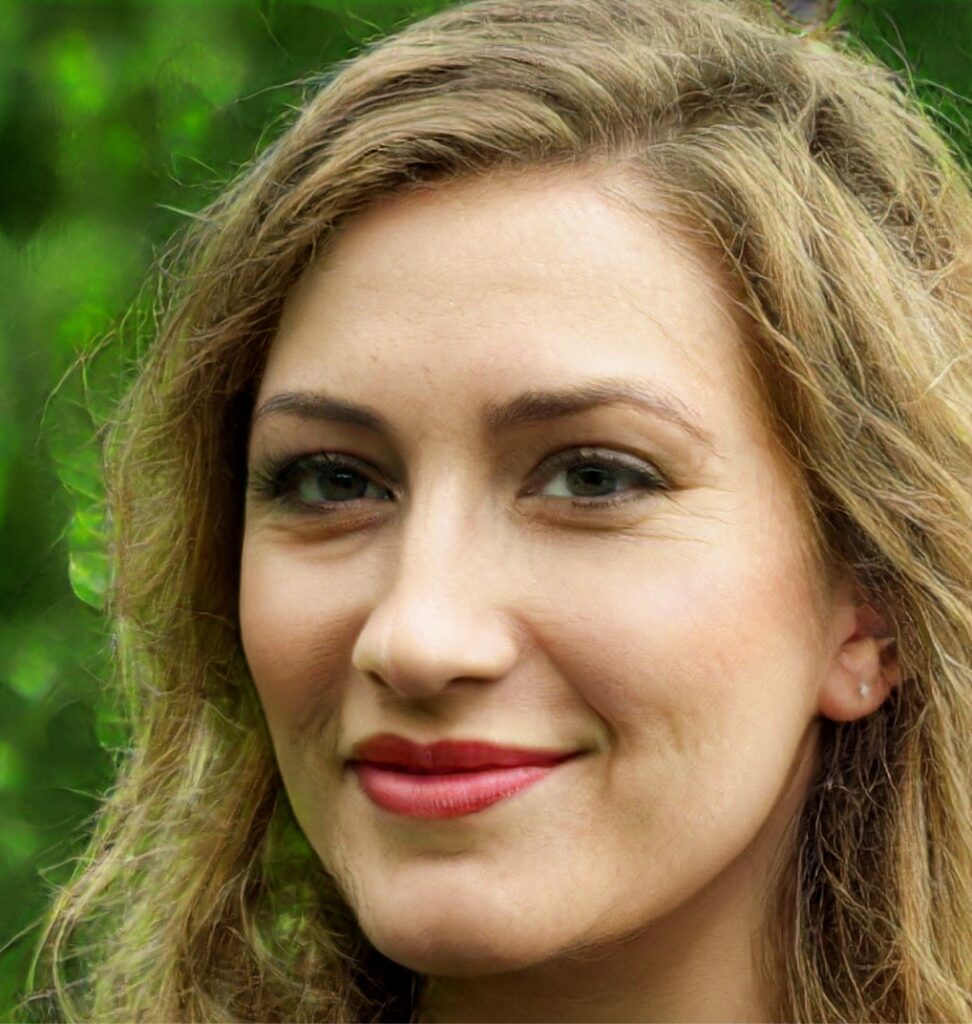 Veronica Baxter is a legal assistant and blogger living and working in the great city of Philadelphia. She frequently works with Todd Mosser Esq., a busy Pittsburgh criminal appeals lawyer. 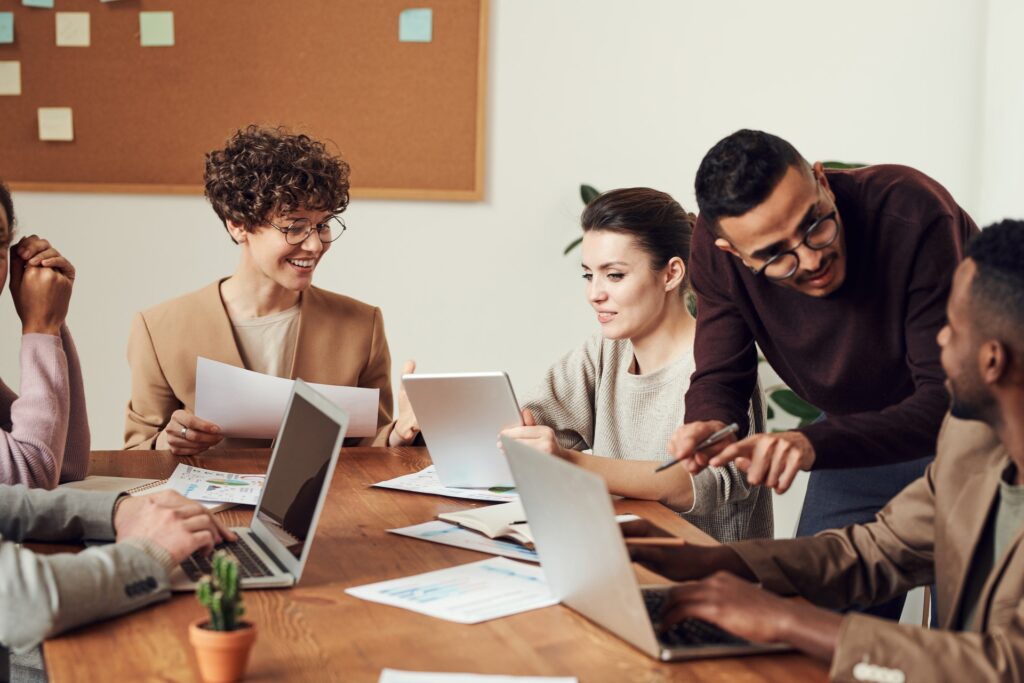 What Are The Best Small Business Ideas For 2021? 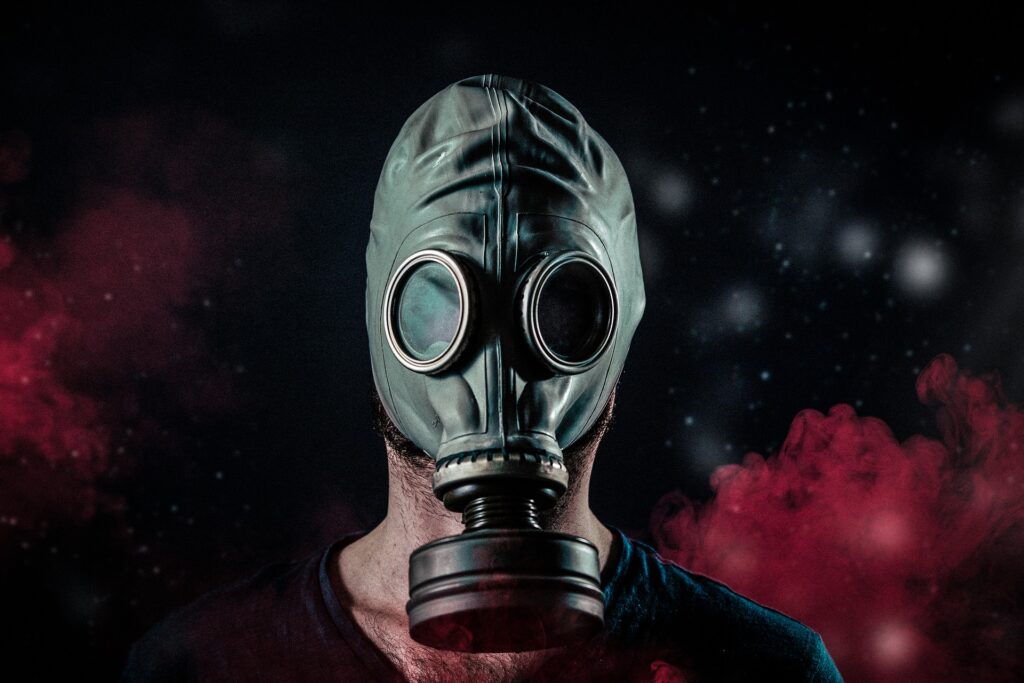 Reacting To A Major Hazard In Manufacturing 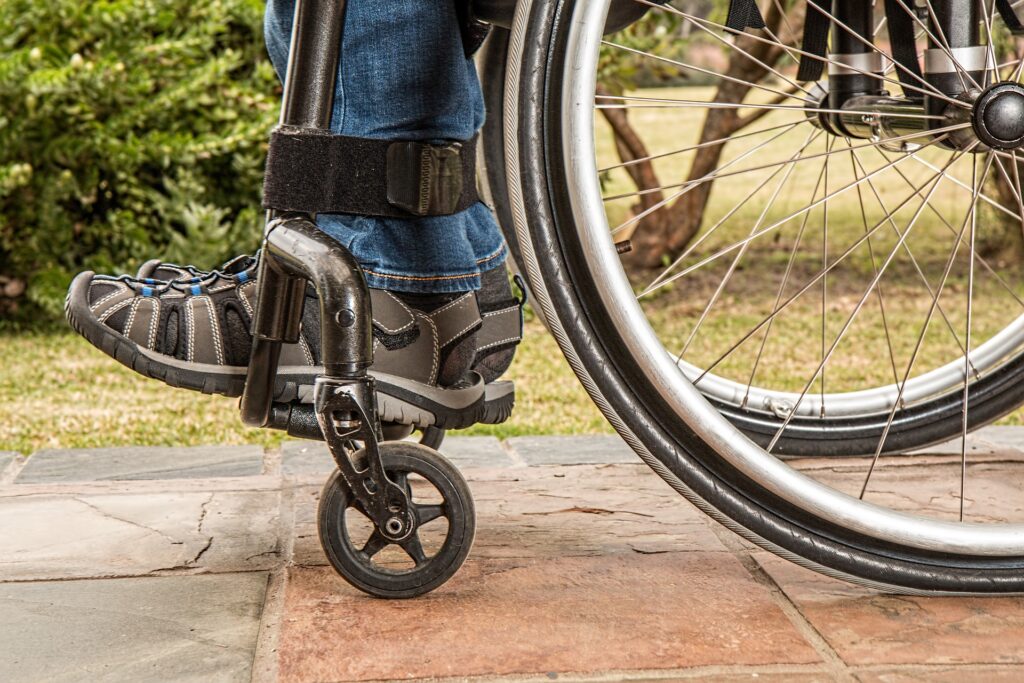 Helping An Employee Return To Work After Illness Or Injury