Blog » Did You Confabulate Today? 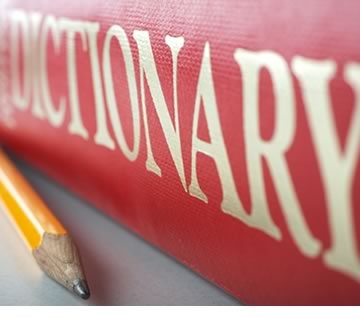 Isn’t that a delightful word!

The first time I heard it I thought it must be a sniglet, a term coined by comedian Rich Hall in the ˜80s. Loosely defined as “any word that isn’t in the dictionary but should be,” sniglets usually involve a clever play on two or more words to humorously describe a person, situation, ability, or event that happens (or could happen) in real life.

Checking the dictionary, I discovered that confabulate is not a singlet. It’s actually a legitimate word that means “to fill in the gaps of memory by fabrication.” Which is a fancy way of saying “make stuff up.” And I thought, “Has there ever been a more appropriate word for so many things we do in the business world?”

Thanks to the way our brain works, we think we see and understand a lot more of the world around us than we actually do. We don’t like ambiguity, unanswered questions, or information gaps. And we like to be right (some of us more than others). So we often go out of our way to “explain” things even when the real explanation eludes us.

Here’s the problem: we are really bad at knowing what we don’t know. And when we don’t have all the information about a problem or issue, our brains desperately want to fill in the information gap. So we confabulate, which often leads to making critical decisions based on unfounded data.

We also confabulate when we donâ€™t take the time to question our thought bubbles – our deeply held attitudes and assumptions about the way the world works.

“We know what our employees really want or need without asking. Our customer relationships are in great shape. That’s the way everyone in our industry does it, so why should we do it differently? We don’t need to slow down to plan or communicate; everyone here knows what to do. Sure it’s happening elsewhere, but technology won’t disrupt our industry.”

We hear these kinds of confabulations all the time. But we’re so used to them that we never give them a second thought. To make confabulations easier to recognize, I thought it would be fun to turn some of them into sniglets:

What can be done about confabulation?

Become more aware of how the brain works. Pause to question your attitudes and assumptions. Speak up in meetings when you see things differently. Seek out new sources of data. And stop thinking you know it all about your customers and markets.

Making stuff up is bad for our companies. And that’s no confabulation!

Tweet me your confabulation sniglets. Once we compile them, I’ll publish them in a future blog. 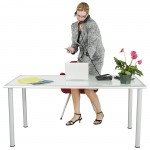 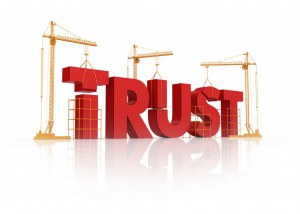 How to Build Trust Through Better Listening

WOW Your Way to Better Results!