Blog » Cottage Industry Is Back: Here’s How To Embrace It

Cottage Industry Is Back: Here’s How To Embrace It

Did you study the industrial revolution at school? If you did, then you would have learned that prior to big factories, most people worked at home, with only a small subset of the population ever venturing out to the big city to work in a community with others. There were examples. People in government, bankers, and the media would often assemble in groups. But the average person spends the majority of their days either making something on their property or working on farms.

When industrialists started setting up big factories, however, that all began to change. All of a sudden, there was a need to bring people together in greater numbers. At the time, it seemed like an odd thing to do and disrupted the culture. But as the years passed by, people began to see it as a normal part of life. And the practice continued throughout the 20th century, even as the nature of work became more knowledge-focused.

By the time the cloud arrived, there seemed to be no practical reason for people to continue working in offices. However, it continued regardless because that approach to business makes many managers feel safe.

The COVID-19 pandemic, however, changed the relationship between employer and employee. No longer did workers have to commute to an office anymore. Everyone – including old fashioned managers – realized that working from home was a real possibility given current technology. There was no need to go to the waste of traveling in and out of the office every day.

The Impact Of The Crisis On The Cottage Industry

Now, though, we’re seeing the current pandemic crisis creating interesting economic behavior. The abolition of the commute means that many people have more time to focus on things like building their own businesses from home. And that’s creating a wave of entrepreneurship.

Think about what happened in the 1930s – the last time so many people were idle. The lack of work gave people space to think about how to live their lives differently and more productively. All of a sudden, they began developing new technologies and business models that used resources more efficiently.

With the wave of home business ideas we’re seeing at the moment, it seems like history is repeating itself. Workers on furlough and the unemployed are realizing that they have all the tools that they need from home to build compelling companies that offer real value in today’s economy.

Cottage industry looks like it is going to make a return, but it won’t look like it’s counterpart in the eighteenth century. People won’t be weaving fabric on looms or making pottery. Instead, they’ll be using the internet to sell knowledge services that machines can’t automate.

For many, this is an exciting new world. It actually means returning to a kind of lifestyle people would have experienced in the past. Introverts will love it because it means fewer, higher-quality interactions with others in the world. And those worried about congestion in our cities will also enjoy it, thanks to the reduced need to travel. 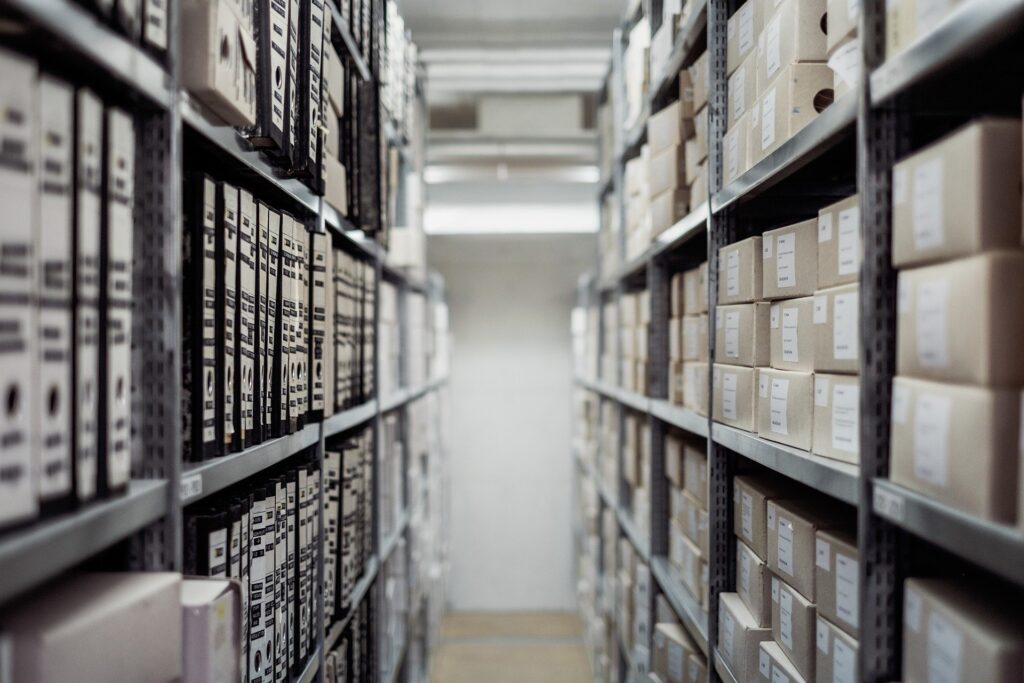 Warehouse Waste You Can Easily Avoid 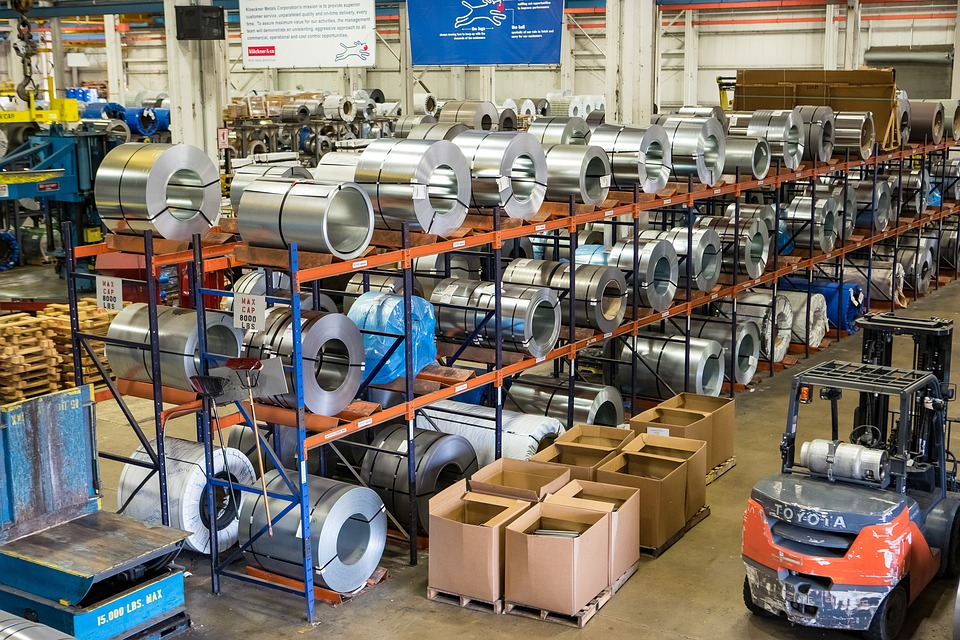 Should You Streamline Your Supply Chain? 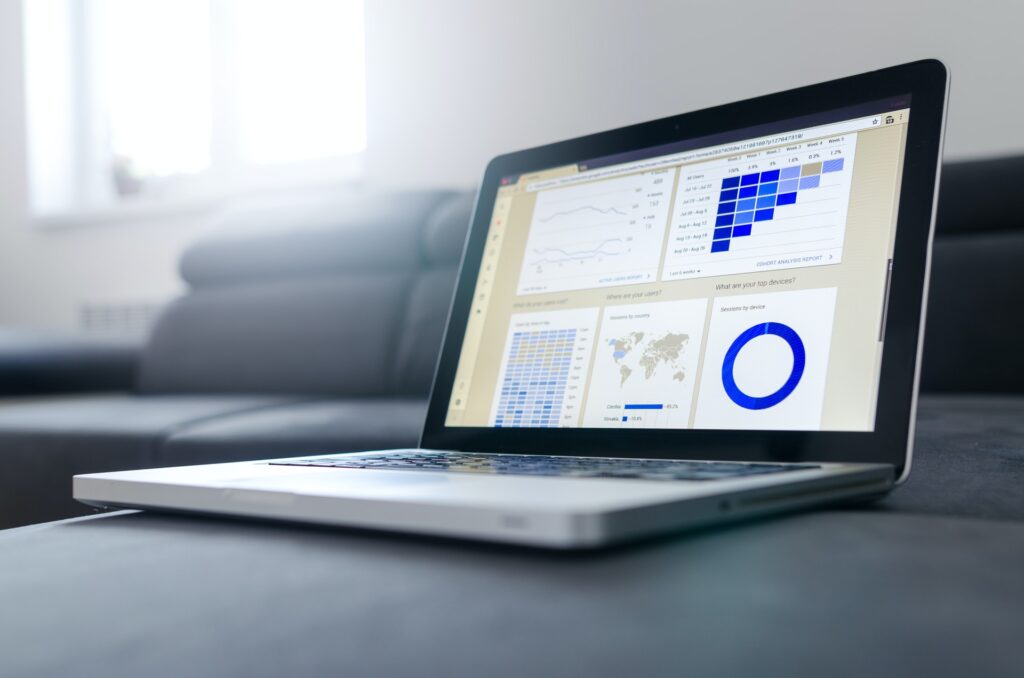 The 3 Most Important Choices In Your Marketing Strategy